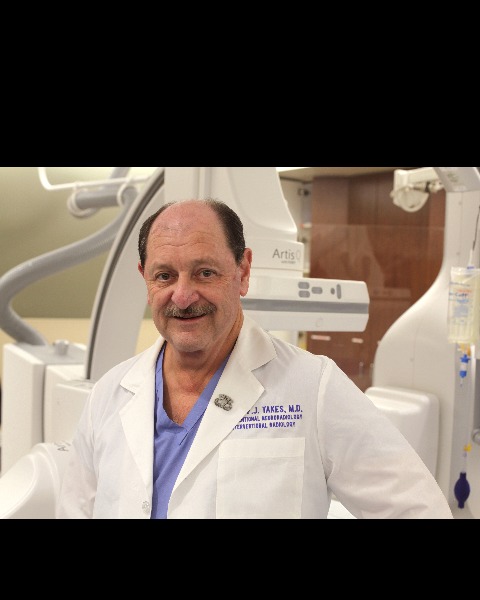 Dr. Yakes has now created and authored the “Yakes AVM Classification System” that directs specific endovascular techniques to cure AVMs with specific angioarchitectures and that also lowers the complication rates of treatment in these complex, challenging vascular pathologies.

Dr. Yakes is Past President of ISSVA (1986-88) and is the first Interventional/Neurointerventional Radiologist to serve as President because of his pioneering curative endovascular techniques. Dr. Yakes was also conferred the highest award that Creighton University School of Medicine can be-stow upon a prior graduate, The Alumni Merit Award in 2001.

Dr. Yakes established the Yakes Vascular Malformation Center at Swedish Medical Center in Englewood, Colorado in 1991 to be solely dedicated to the diagnosis and management of vascular anomalies in all anatomic locations. Dr. Yakes is referred patients from countries all over the world as the cure rates and outcomes he has achieved are not equaled at any other center world-wide.