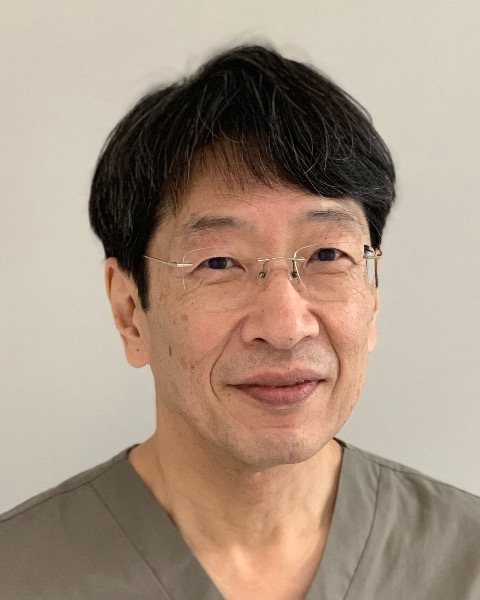 Yasuaki Arai, M.D. received his medical degree at Jikei University School of Medicine and doctor of medical science at Nagoya City University Graduate School of Medicine. He completed his internal medicine training at Tokyo Medical Center, and served as Staff and then Chief at the Department of Diagnostic and Interventional Radiology, Aichi Cancer Center. After 7 years as Department Chief, he moved to National Cancer Center as Chief at the Department of Diagnostic Radiology. He also served as Director of the Hospital in 2012-2016, and as the President of Japanese Society of Interventional Radiology (JSIR) in 2014-2017.

Engaging in interventional radiology, Dr. Arai has introduced some new devices and technique for better treatment, such as implantable port system, Angio-CT system and tip-deflecting microcatheter. Also, he established and organizes the Japan Interventional Radiology in Oncology Study Group (JIVROSG). The group conducts several clinical studies in the field of interventional oncology to pursue evidences.

In addition, Dr. Arai is an Associate Editor of several international leading journals, including Journal of Vascular & Interventional Radiology. He serves as a consultant for Japanese government agencies. He has given lectures related interventional radiology and clinical trials worldwide and built bridges at home and overseas. He has also received many awards in international IR congresses such as GEST in 2010 (Annual lecture), ECIO in 2015 (Honorary Lecture), TSR in 2015 (International honorary member), CIRSE in 2017 (Distinguished Fellow), CCI in 2018 (International honorary member), etc.

Dr. Arai sometimes enjoys mountain climbing and playing music, which mirror his lifestyle of pursuit same in the medical profession.